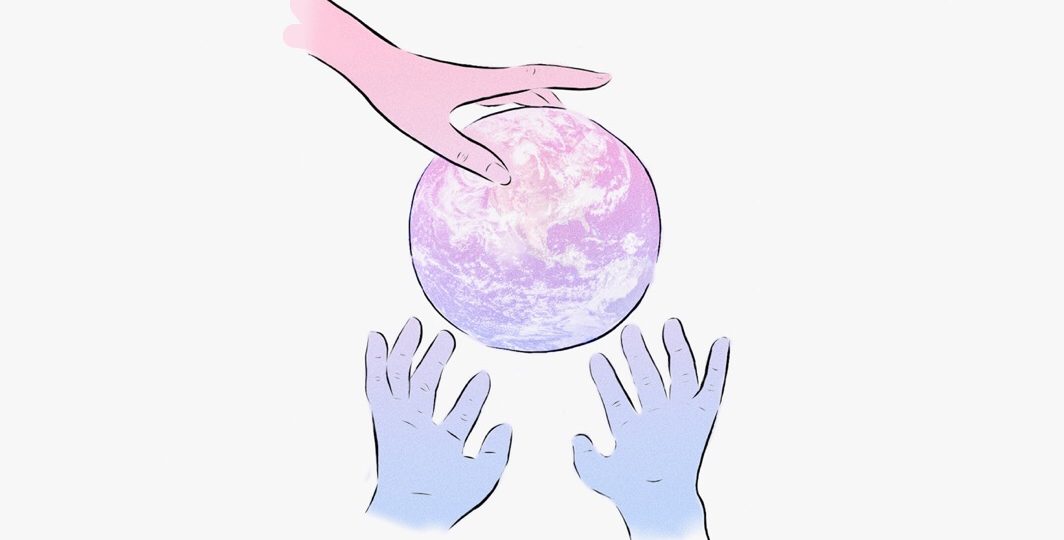 Why is it that there seem to be more female climate activists? Why is it that sustainability-related societies tend to be disproportionately dominated by women? Why is “caring” for the world framed as a female characteristic?

Studies have shown that women have played a major role in pushing for climate action both within delegations at Climate Conferences and within the establishments of the Sustainable Development Goals. They generally tend to perceive climate change as more serious than men do and try to push for action beyond rhetoric more than their male counterparts. Yet, only 10% of the world’s head of states are female and major policy decisions around climate change are chiefly taking by male leaders. How does this translate in climate change politics and outcomes?

First of all, it is important to highlight that feminist theories are not just about women. Their aim is to expose gender stereotypes and patriarchal power systems. Gender stereotypes manifest throughout societal structures. For example, the main characteristics of a state tend to centre around power, strength, rationality and independence which are the same characteristics which are given to the image of a hegemonic man. Similarly, female characteristics such as dependence, weakness and need for protection are often given to weak or even “failed” states. These characteristics and stereotypes form the baseline to how society responds to international relations. This has direct implications on the kinds of climate policies that are formulated and accepted.

There are still persistent gender stereotypes, non-codified norms and rules within political organisations that can discourage women from being more active and inhibit new types of climate policy and cooperation. As a result, there are fewer representative voices of women in climate action which has consequences on the decisions and actions taken. There is an urgent need to integrate gender-equality concerns and feminist perspectives into climate agreements. Climate justice can only be realised together with gender justice.

Furthermore, ecofeminism highlights that patriarchal society also affects how humans objectify and instrumentalise nature. This has led to the domination of humans on Earth and lack of respect towards nature as an entity in its own right. Critical feminism offers a way to question the patriarchal system and dominance on Earth. It challenges us to look at new climate solutions and highlights the necessity for everyone to champion climate action. We need more male leaders to be “strong enough” to care about climate change and speak openly about the Climate Emergency. We need more representatives from marginalised groups. We need more women in leadership positions pushing for climate action and breaking the cycle of hegemonic male leadership and decision-making processes. At this point, it needs to be said that women in leadership positions have also been guilty of conforming to patriarchal stereotypes and falling into the trap of the Queen bee syndrome which is when women start treating their female subordinates more harshly and conforming to masculine hegemonic ideals of leadership. Both men and women are needed in order to reframe the patriarchal system, the world economy and international cooperation towards climate action.

Whether we like it or not this world is at a major turning point. The reform and changes that need to be made will not be easy. However, it also represents a historic opportunity to rebuild the world in a more just, equal and sustainable manner. 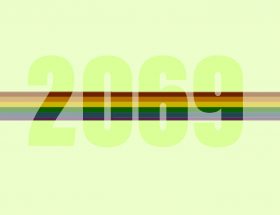 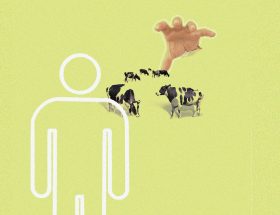