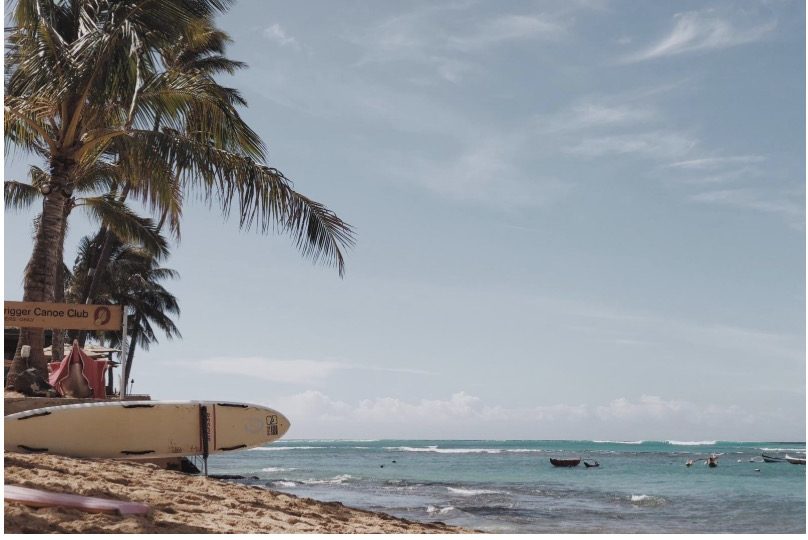 Over the past few years, the perils of plastic pollution in oceans (and on land) have received a growing amount of attention from politicians, the scientific community, and the general public. Images of marine animals caught in heaps of plastic or washed up on Earth’s coastlines with stomachs full of trash have permeated media outlets. And for good reason. Each year, over eight million tons of plastic waste ends up in the oceans. Every second, 160 000 plastic bags are consumed, coming to a total of five trillion plastic bags every year. And less than 1% of those are recycled. Only 9% of all plastic ever produced has been recycled, while 79% has ended up in landfills or the natural environment. In response to this frankly horrifying information, various campaigns to curtail plastic pollution have sprung up, including single-use plastic bans in various countries, the Earth Day Network campaign to end plastic pollution, Operation Clean Waves by the international non-profit conservation organization Sea Shepherd, or Ocean Cleanup. How relieving, right? Wrong. Don’t rest easy yet, because we face a problem within a problem. And it is found in how we approach the solution.

First, let me explain with more detail why plastic in Earth’s oceans is an issue in the first place. To begin, plastic is essentially indestructible. Throwing it “away” is impossible, because it takes hundreds of years for plastic to decompose. It breaks into microplastic, tiny particles that permeate our environment, which carry a number of pollutants and is almost impossible to remove due to their minuscule size. The effect on wildlife is staggering. About 633 species are known to be impacted, though this number is likely larger. The ingestion of and contact with plastics threaten the survival of sea animals. Plankton, for example, a crucial source of food for many marine organisms, ingest microplastics, allowing toxins to bioaccumulate as they move up the food chain. Furthermore, ocean currents cause plastic to accumulate in five large areas, which are difficult to clean because the borders and content of the patches change continuously and are dispersed through the top layer of the water column and throughout millions of square kilometres. It is hard to encourage states or multinational corporations to take responsibility for cleaning these garbage patches since they are located so far from coastlines and assigning culpability can become a complicated and delicate matter, leaving the search for solutions largely to individuals and civil society.

Solutions to our plastic pollution problem are being developed, tested, and implemented. The Ocean Cleanup is arguably the most popular and widely supported initiative. While they recommend cutting off plastic at the source, the attention is on the dispatch of a 600-meter long structure with a 3-meter-deep skirt to collect debris in the Great Pacific Garbage Patch and enable its subsequent extraction from the oceans. On the 9th of September 2018, System 001 launched into the Pacific for its first set of trials after five years of research, engineering, and testing. And finally, we arrive at the problem within the problem. It is an exaggerated focus on cleaning up the plastic instead of tackling the root of the issue. Ocean Cleanup has received praise and criticism alike. However, the device has been compared to a shiny new object able to fascinate people, but only scratch at the surface of the problem. Eben Schwartz described it as “a digital solution to an analogue problem” Not to mention that its failure would potentially create the largest piece of trash ever to float in the oceans. This is not so much to criticize Ocean Cleanup, but more to question approaches emphasizing cleanup measures over the fight to halt the proliferating production of plastic.

Anna Grace critiques the lack of focus on preventative measures and points out the need to move towards a circular economy, improve long-term monitoring, implement more effective regulations, and apply economic incentives. Even though it is a greater challenge to reinvent production systems and cut the problem down at the root, it is absolutely necessary and highly overdue. We may not want to give up the comforts and convenience, multinational corporations may not want to accept a change in profits, but careless consumption must find its end somewhere. Because this is not just an environmental safety issue, it’s deeply moral. Not only are we burdening Earth’s oceans with irresponsible fishing, rising temperatures due to carbon dioxide emissions, and acidification, we also choose to fill them with trash. It would do us good to remember that life on Earth began in the ocean. Oceans emit 50% of the world’s oxygen. And humans act as though making a big plastic soup out of them is even remotely acceptable behaviour.

Confronting the plastic pollution problem is not simple. An easy fix will be hard to find. But a combination of civil society efforts, individual behaviour change implementation of frameworks like the Sustainable Development Goals, more stringent regulations and pressure on multinational corporations, and a greater focus on pollution prevention can work together to eliminate the problem within the problem as well as the pollution itself. The reality is that baby steps are not getting us where we need to go fast enough. It’s time to grow up, take responsibility, and start taking bigger strides. We need to be running head-on towards a plastic-free future if we hope to prioritize sustainability, morality, conservation, environmental stability, and our humanity over greed, profits, and convenience. 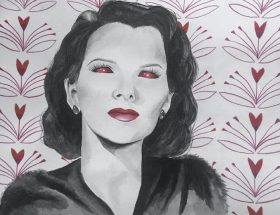 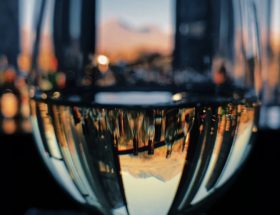 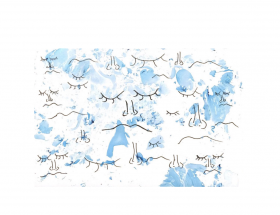