Rock and roll broke boundaries, signalling an awakening in American youth culture.  It was different, unique, rebellious, and sexy. Famous for its sexual connotations and vulgarity, which at the time of its conception and adolescence was taboo, the genre began in the 1940s with strong ties to gospel, jazz, and blues, and moved towards projecting an angry, angsty, and raw feel in the 1990s. It came and came to stay- or so we thought. As new genres emerge and dominate popular consumption of music, as do new practices and norms within the industry itself.

Today, more popular artists seem to make music geared towards the bottom line: money, rather than the music itself. In addition, it’s not always solely about the music or the art itself anymore. Today, people aren’t just looking at Taylor Swift’s new Reputation album, but they’re also looking at her makeup, her clothes, her boyfriend, and her style: anything that could point to who she is as a person. This marks a significant change since the days in which rock and roll was the dominant genre. Taylor Swift is an industry unto herself. Led Zeppelin, in contrast, were known for their groundbreaking music: no one cared about what they wore, who they were with, or where they spent their time. All that mattered was the music. All that mattered was the art that they were creating. Musicians became wealthy, but no one produced the fortunes of today’s stars.

Similarly, big artists of the contemporary world are beginning to gear more towards ghostwriters, rather than writing their own lyrics, and music has shifted from lyrics and instruments to beats and hooks.

But don’t think this is a bad thing and don’t think I’m criticizing any of this at all. Music today is definitely very different, but those who complain about modern music taking over rock and roll should understand that one genre will never last forever, no matter how great it may have been. Just like all other arts and culture, music changes with the world. Today, hip-hop is a much better fit in modern society due to an increased conversation over racial and social issues, and rock and roll was a much better fit for the 1950s-1990s due to a cultural awakening and the beginning of a social acceptance of sex and rebellion. If you dislike modern music and miss rock and roll, in twenty years an entirely new genre will become the new norm that will replace rock and roll and modern music. Appreciate this new music/cultural phenomenon, but do me a favor and do not forget our past. Put on an old Nirvana record and listen to it on full volume at 3 am in the pitch black with your eyes closed, preferably as rain pours outside your window. Appreciate what made music what it is today. As new styles emerge and eventually die out, never forget rock n’ rolls beauty, because she is definitely one to remember. 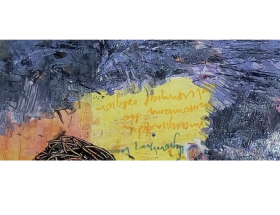 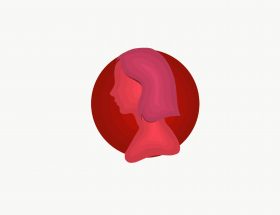 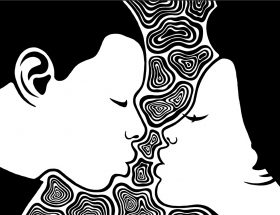