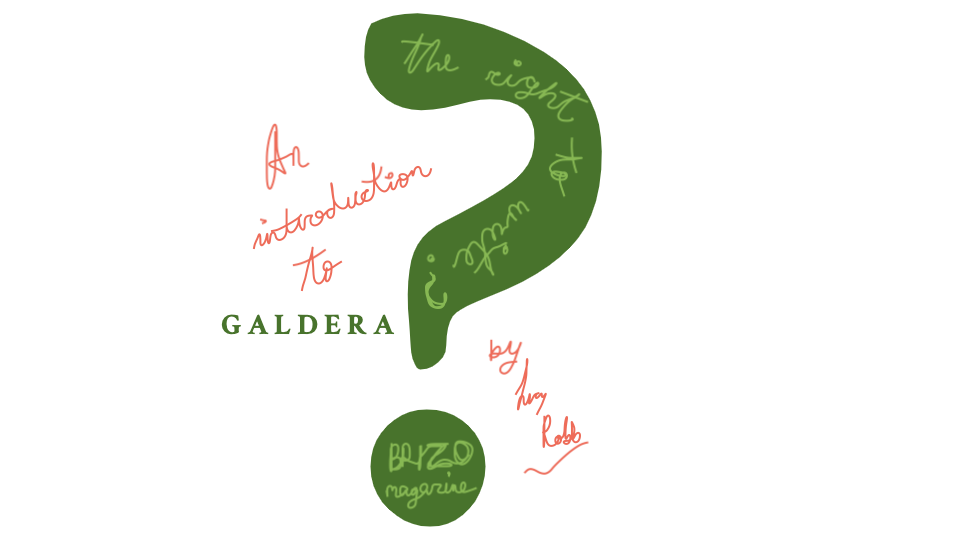 What does it mean to ask big questions? This issue is concerned with the big and the bold.  It ranges from the unceasing evaluation of what it is to be human to the uncertainty of a future where the impact of climate change is already all too visible and a present where the issues of political extremism, repression and corruption are far from being dead and buried.

This is arguably ambitious. To a certain extent, perhaps it could even be argued to be naïve. What does it really mean to explore and contest with such topics merely through simply tapping away at a keyboard on a laptop perched on your knee? Often when a writer composes an article,  they are far removed from the actual events or theories or people they are actually writing about. With the obvious exception of war journalism with reports from a battlefield written under incredibly difficult conditions, I think I am fairly safe in saying that the majority of writers like to be somewhere comfortable to write. Writers, as a species, prefer somewhere quiet and comfortable in order to work. It is often from a place of relative isolation and security that it is possible to engage with the global, the universal and the challenging.

It does, however, seem bizarre that someone can tackle environmental decline, grave political injustices and query the very nature of existence simply curled up on their sofa, staring at a blank screen. It becomes even more tentative when you realize that the majority of BRIZO’s writers, and as is the case for many other magazines/newspapers established in university towns, that the majority of those writing are probably under 24. We are undeniably rather young and subsequently still relatively inexperienced. We are still learning how to navigate the world we have found ourselves in, figuring out bills, doctor’s appointments, travel and that a shower drain, unfortunately, does need to be cleaned fairly regularly. We have limited experience of what we are actually trying to write about. This could result in what is often the behaviour of eleven-year-olds, where you end up merely parroting already established opinions and thoughts, or the alternate risk where you deliberately try to oppose it.  In writing about something, however, you are often forced to explore it further, repeating is not writing. The shared advantage of youth and a blank page is optimism and a sense of openness. To a great extent, we don’t know everything that has been done or said before, therefore the road ahead looks fairly open. This does not mean that we forget our inexperience and privilege in having an education, a laptop, and feeling that we can write without fear. It is instead, a way of broadening our vision, understanding our limitations whilst hopefully still being able to offer a fresh perspective.

After all, no one can know everything, but that doesn’t mean there is no value in trying. 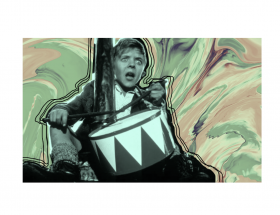 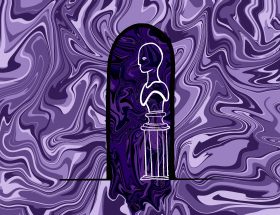 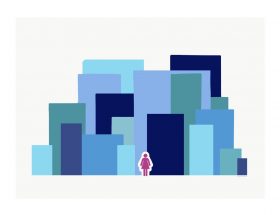