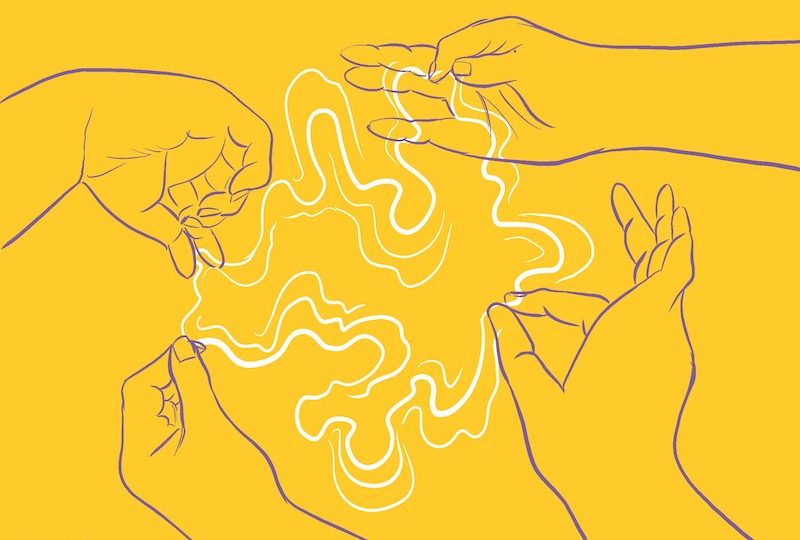 When you grow up assuming your independence, the fear of being alone creeps up on you in ways unprecedented. Balking at rom-coms and hailing the strong, maverick women in the novels I buried my nose in (albeit few back then), as an adolescent, I never dreamed of growing up to be a woman who would clutch at her insides  at the thought of being alone.

I don’t just mean physically alone, although I suppose that does come under this philosophical umbrella. Film and television shows of the early 2000s conditioned teenage girls to believe that without love, without finding one’s soulmate, we would somehow be incomplete – the female figure  broken or defective on her own.

I used to scoff at these gaudy projections, deride the thought of not being content living life by myself, as myself. Even the voiceover of the trailer for You’ve Got Mail describes New York City as a place ‘where everyone’s looking for someone.’ Do we all have to be looking for someone, all the time?

Such conditioning is the reason why, when you fall for someone that isn’t ‘the one,’ and when you realise your horoscopes for the last 13 years have been wrong and you find yourself seeming even more broken than before, it can feel more ‘never been loved’ than never been kissed. And yet, when you get a taste of what life could be like as two halves of a whole it makes you crave more and more of it, the notion that it could end (and badly at that) preposterous.

It’s not a fear like my arachnophobia is. It isn’t like feeling uncomfortable in a glass-walled elevator on the 20th floor. It’s like ascending limitlessly in that elevator and suddenly the floor disappears beneath your feet, lurching your body to the ground so fast that your brain hasn’t yet realised what has happened. The fear of being alone. The fear that no-one understands. No film nor show can explain what it is that you’re feeling. The fear of a life mapped out not coming to fruition.

And the worst part of it is, you’ll then do anything to not feel without. Without the thing that everyone else has. And yet, what everyone else seems to have is another half that understands and respects and, well, loves. So for fear of being alone you drown out the little, empowered Drew Barrymore voice in the back of your mind, you forget that Elizabeth Gilbert exists in Eat Pray Love, and you accept and nod and smile and thank. Thank the universe that at least you’re not alone.

I had to learn that feeling unmoored could be just as exciting as terrifying –that having life planned out gives security but also limits the possibilities. Feeling vulnerable is not the same as being weak. I wasn’t strong by accepting poor treatment for fear of being single in my mid-20s, that was the weakness. We shouldn’t be waiting at the door for the key to turn in the lock, tails wagging in submission. I shouldn’t have dumbed down and diluted and paled my own creativity and made him the protagonist of my story. I’m the Elizabeth Gilbert here.

As soon as I realised that I should be eating gelato in Rome and wandering the streets alone and feeling at home, alone, I knew. The fear that had crept up on me for years, a fear of being not just single but singular, dissipated. I’m not a jigsaw puzzle with a missing piece, I just had to find my inner peace. We’re born whole. We’re not running around a city in a constant, fervent forage for that other soul to match with ours. The hunt is over and I no longer fear my own company, my own agenda, my own messy, unplanned sequence of (mis)adventures. 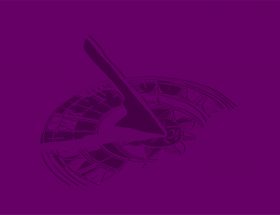 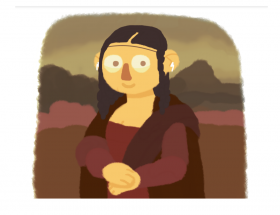 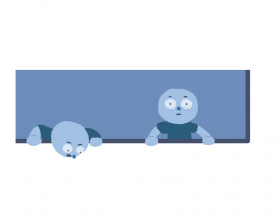