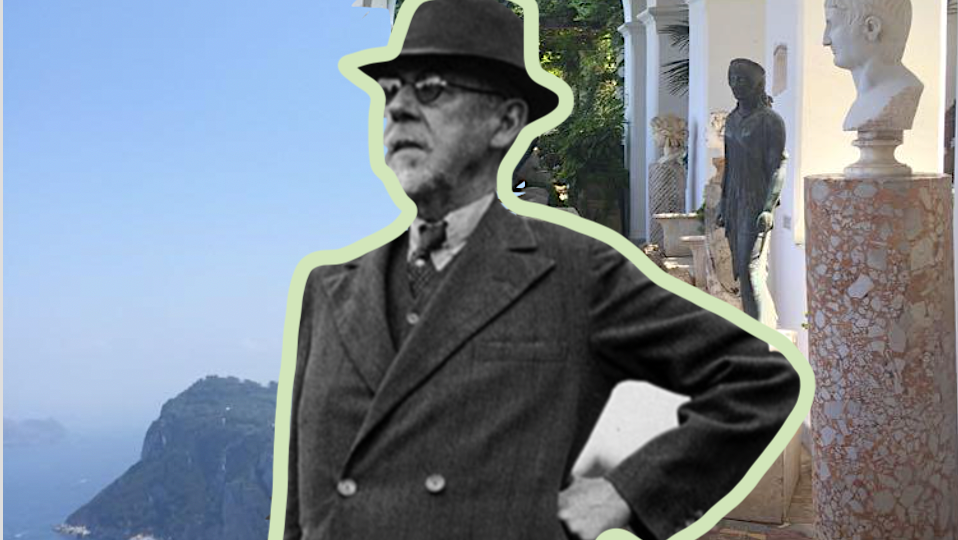 A young physiologist in his twenties arrived at the shores of Capri in the Bay of Naples unaware that he, Axel Munthe, was to become the both the island’s hero and a failed figure of science. After graduating with a medicine and philosophy degree at the University of Uppsala, he continued his studies with a much-contested dissertation at the Sorbonne in France, ultimately graduating at 23, as “the youngest doctor in French history”. With these credentials, he started working in Rome and Paris, soon adding up a list of famous names for patients. Unexpectedly, he rapidly constructed his reputation as a “fashionable doctor”. In accordance with one of his celebrated phrases, “the soul needs more space than the body”, he made the visionary yet peculiar decision of implementing hypnotherapy in his prescriptions. His methods also included opting out of traditional medicines and favouring natural remedies instead, as well as firmly believing in “patient autonomy and informed consent”. In this way, he was not only being creative and a pioneer in this prescriptions, but was markedly engaging with his patients, making the patient-doctor interaction a bilateral conversation. The doctor considered the welfare of this relationship as central to solving the illnesses being tackled. Consequently, he believed that monetary transactions between the two deteriorated the relationship and doctor payment should, therefore, be an exclusive duty of the state, yet another contribution to the structure of the medical field.

Albeit of his success, he decided to revisit the Island of Capri, where he was to stay for most of his life. He started the reconstruction process to the old Chapel of St Michel to transform it into his permanent Villa, medical care space and animal sanctuary. With this project, he developed his skills as an architect and designer. The initial structure already hosted artefacts acquired by the Roman Emperor Tiberius, another figure deeply intertwined with the history of the island. These luxuries, and many others that he incorporated throughout his life, some gifts from his famous patients and the infamous Sphinx he brought from Egypt, harshly contrasted with his modest attitude towards the Caprese people. He became a simile community officer, offering free treatment to poor islanders, and exclusively charging the rich and famous for his work. In this way, he blended smoothly with the Caprese Dolce Vita whilst putting his medical and ethical beliefs at the forefront of this new work sphere.

His protective behaviour was not only limited to the people in the island, but it extended onto, surprisingly for many, animals. It is often said that he preferred “animals over humans”. His desire to maintain animal safety in the area cost him some of the islanders’ sympathy. One particular instance centres around the caging of quails on Capri for the sake of tradition. The quail’s migration overlapped with the Easter celebrations and for the occasion, the birds were captured inside churches. Alongside this, bird trade was increasingly popular at the time. This animal activist could not accept such a mistreatment and proceeded to break the church’s windows to free the birds. Most impressively, he went so far as to purchase the entirety of Monte Barbossa, the main location where bird nets were placed to capture and send the birds off with no food or water until they reached their final destination.

Aside from all of this, this person was a hopeless romantic. In his later years, he became the exclusive physician to the Swedish Royal family, in particular to the princess, with whom he maintained a love affair. Mischievously enough, he diagnosed her with Chronic invalidism and assigned long winters in Capri by his side as the best medicine. Away from the Prince, the two cultivated their love in his tiny island overlooked by the Neapolitan coast.

All of these happenings were documented his semi-autobiographical work, the Story of San Michele. Although half fact, half product-of-his-imagination, it cannot be denied that this book holds a magnificently deep account of his personal introspection throughout his years in Capri. This new facet as a writer proved fruitful, as his work became a loved bestseller. The romantic Caprese scenery couple with almost fantastic happenings, made a compelling tale read worldwide to his day. In a passage, he reveals his inner struggles of having lost the opportunity of potentially becoming an eminent figure in the medical field in his time in exchange for the simple Caprese life, although ultimately showing little regret.

An innovative doctor, advocate for the helpless and an overall charismatic persona, he was fundamentally enchanted by the allure the island had to offer, not limited to its natural beauty but exhaustingly including its characteristic lifestyle. He chose to let the island dictate his course in life, culminating in the recompilation of his deeds in his books. The essence of Capri is now undeniably infused by the multifaceted spirit of Axel Munthe.

Maria Josefina Villanueva is a featured author. Learn more about her here. 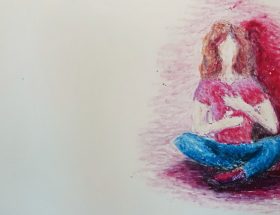 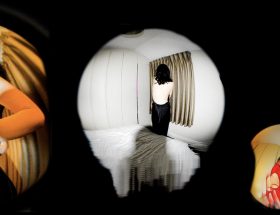